I’m Audrey Clement, and I’m running for Arlington County Board in the November 3, 2020 election. I’m concerned that in following Governor Northam’s half measures in March to prevent the spread of coronavirus, Arlington County officials are now behind the curve.

On March 16 both Maryland and DC closed down all eating and drinking establishments except for take out. Governor Northam kept these establishments open in Virginia for another full week. Anxious that this delay would promote the spread of the virus in their densely packed neighborhoods, Arlington County officials implored restaurants and bars to stop serving customers, arguing that they themselves didn’t have the authority to shut the establishments down.

Nothing could be further from the truth. Title 44 of Virginia Code provides localities with the express authority to “control, restrict, allocate or regulate the use, sale, production and distribution of food, fuel, clothing and other commodities, materials, goods, services and resource systems” during a local emergency.

Arlington invoked the so-called Dillon Rule to abdicate its Title 44 responsibility to shut down eating establishments. While the Dillon Rule proscribes localities from taking actions not expressly delegated by the state General Assembly, the Dillon Rule does NOT prevent them from exercising rights they already have.

While Arlington County government routinely hides behind the Dillon Rule to evade its responsibilities, failure to close bars and restaurants timely was particularly egregious, since it promoted the spread of a deadly disease along the R-B and Route 1 corridors.

You can be sure that if elected, I will oppose blanket invocation of the Dillon Rule to avoid taking actions that will benefit county residents.

As a 16-year Westover resident, long-time civic activist and current member of the Transportation Commission, I have both the experience and independence to promote these reforms. 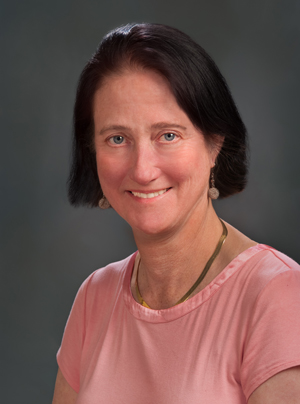